I am Mario Chávez, the sole owner of

, a unipersonal translation and foreign-language typesetting/DTP firm devoted to my clients, old and new. I completed a Translation and Terminology doctoral program (ABD) administered jointly by Universidade de Aveiro and Universidade de Nova in Portugal. I hold an ATA English-Spanish CT, obtained in 1992. I also hold a Master’s in Audiovisual Translation and I have taken university courses in technical writing, graphic design and typography.

A bookworm as a child, I was driven to the written word very early. After all, I was reading a textbook on anatomy, histology and hygiene for 9th graders when I was 7. My love for solid, meaningful writing came at an early age as well: I was 12 when I started writing a journal. Penning a diary was not about the laundry list of things I did on a given day, as I wanted to write sentences that were both persuasive and memorable. I wrote journals until my mid 20s. That love of writing informed my love of languages. Developed in childhood, my affinity for Spanish (my mother tongue) and English came naturally, coupled with an almost perfectionistic need to be precise and accurate.

This drive to be precise led me to my desire to write translations at the age of 15. I further developed my skills in college, where I studied for my BA in an English-only environment for 4 ½ years. Phonetics, grammar, syntax, exposure to different kinds of texts —from journalistic to technical to commercial— were intrinsic to my learning. I graduated from the prestigious Universidad Nacional de Córdoba’s School of Languages in 1989 and later moved to New York to start my career path. 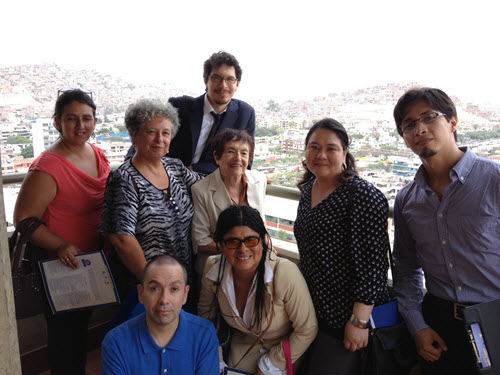 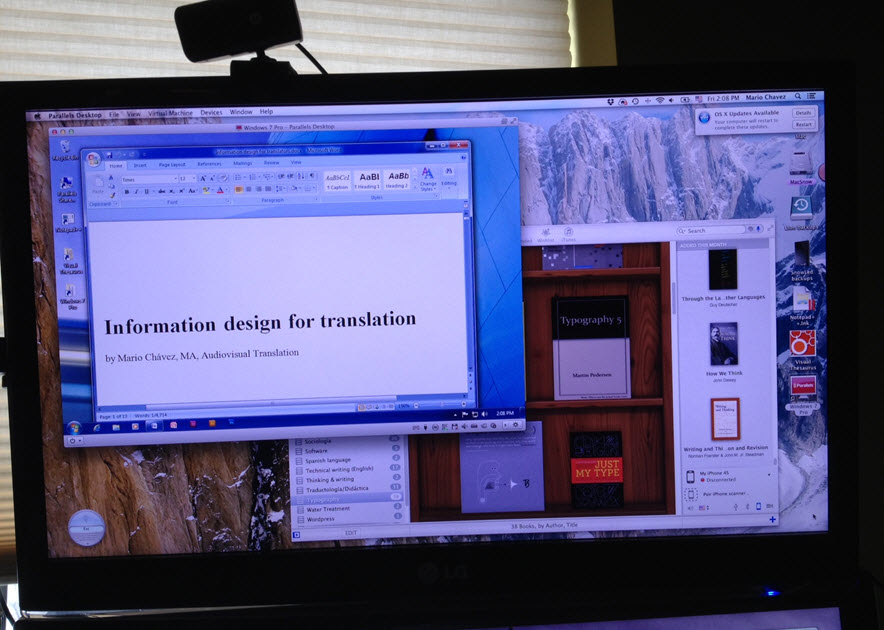 I have also penned several articles that have been published in Apuntes, ATA Chronicle and other trade journals over the years.

For a sample of my translation services agreement, click here.